Canadian start-up ecosystems improve ranking due to talent and funding 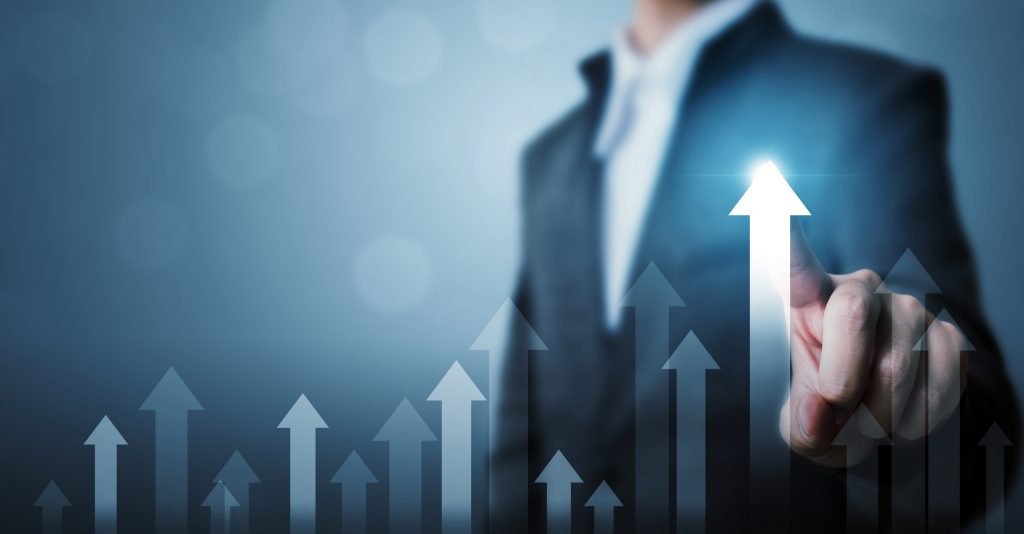 Canadian cities are improving their ranking among the world’s best start-up ecosystems due partly to increases in tech talent, venture capital and Series A funding deals, according to a new report from Startup Genome, The Global Startup Ecosystem Report 2021.

The Report states factors such as high numbers of tech sector employees, the presence of innovation hubs, active venture capital funds and firms developing new and emerging technologies having strengthened Canadian start-up ecosystems over the past year.  A total of 130 start-up ecosystems from around the world were analyzed for the report.

The report analyzes data from Startup Genome’s own proprietary datasets along with expert interviews, an international survey, Crunchbase, Dealroom, Pitchbook and local partners to create a weighted average for a startup ecosystem’s overall:

Toronto-Waterloo was the past year’s biggest mover among global start-up ecosystems, rising four spots to 18th in 2020 to 14th in 2021 (tied with Chicago). The city is also the highest-ranked Canadian region on Startup Genome’s list. Notably, Toronto-Waterloo scored highly in Funding (8 out of 10) and Connectedness (7), yet relatively poorer in Performance (5) and especially, and perhaps surprisingly, in Market Reach (3) and Knowledge (2).

Toronto-Waterloo’s jump up the list is attributed to the cluster creating more tech sector jobs between 2013 and 2018 than Boston, New York and Seattle combined. Additionally, innovation hubs like MaRS, Communitech, and the Universities of Waterloo, Toronto, York and Ryerson contribute to the wealth of tech talent in the city. The region’s ecosystem’s value — the value of exits and start-up valuations over 2018, 2019, and first half of 2020 — is 20.8 billion USD, significantly higher than the global average of 13.68 billion USD.

In addition to Toronto-Waterloo, Vancouver (29th), which fell slightly from 25th in 2020, and Montreal (31st) are the next two highest Canadian start-up ecosystems and the only ones hovering around the global top- 30.

Montreal jumped up from a tie at 36th in 2020 to a tie for 31st this year. Montreal’s startup ecosystem saw impressive exits of two companies going public —Dialogue at a $779 million valuation and Nuvei with a valuation of $3.4 billion. More than $1.2 billion was invested through venture capital in startups. The city is also considered a premier destination for foreign direct investment and international talent. Its affordability and lively cultural scene make it an attractive destination for startups. Montreal’s life sciences, AI, and Big Data and Analytics sectors are considered regional strengths.

Within the list of top-100 Emerging Ecosystems, Calgary (61-70) and Ottawa (61-70) are the two Canadian cities present on the list. Emerging ecosystems are at earlier stages of growth, and show which have the potential to be top performers in forthcoming years.

Alberta’s tech startups have attracted a record $455 million USD in venture capital in 2020, a 100% increase from the year before, of which Calgary captured $353 million USD (77%) over 33 deals. Calgary’s ties to the energy sector makes it a premier cleantech location, and it is fast-becoming a hub for fintech, according to the report.

Globally, Agtech and New Food, Big Data, AI, Fintech and Advanced Manufacturing & Robotics are the fastest-growing sub-sectors in the last five years in number of Series A funding deals at over 107% growth, Startup Genome states.

Despite the relative gains in startup ecosystem performance among several of Canada’s key census metropolitan areas, there remains a dearth of scaleup support across the country. Historically, Canada has always ranked high with respect to its ability to cultivate startups, though has had considerable difficulty in scaling these lucrative companies to become dominant players across global markets.

This weakness is in part responsible for Canada’s diminishing innovation performance, which has suffered from decades of worsening private-sector research and development (R&D) investment and untargeted public sector R&D funding.

If Canada is to achieve sustainable economic growth, there needs to be increasing emphasis on scaling up lucrative early-stage technology firms with high commercialization potential. Canadian start-up ecosystems are prime locations for this phase to kick-off.