Tobacco cessation policies in Canada should be aligned 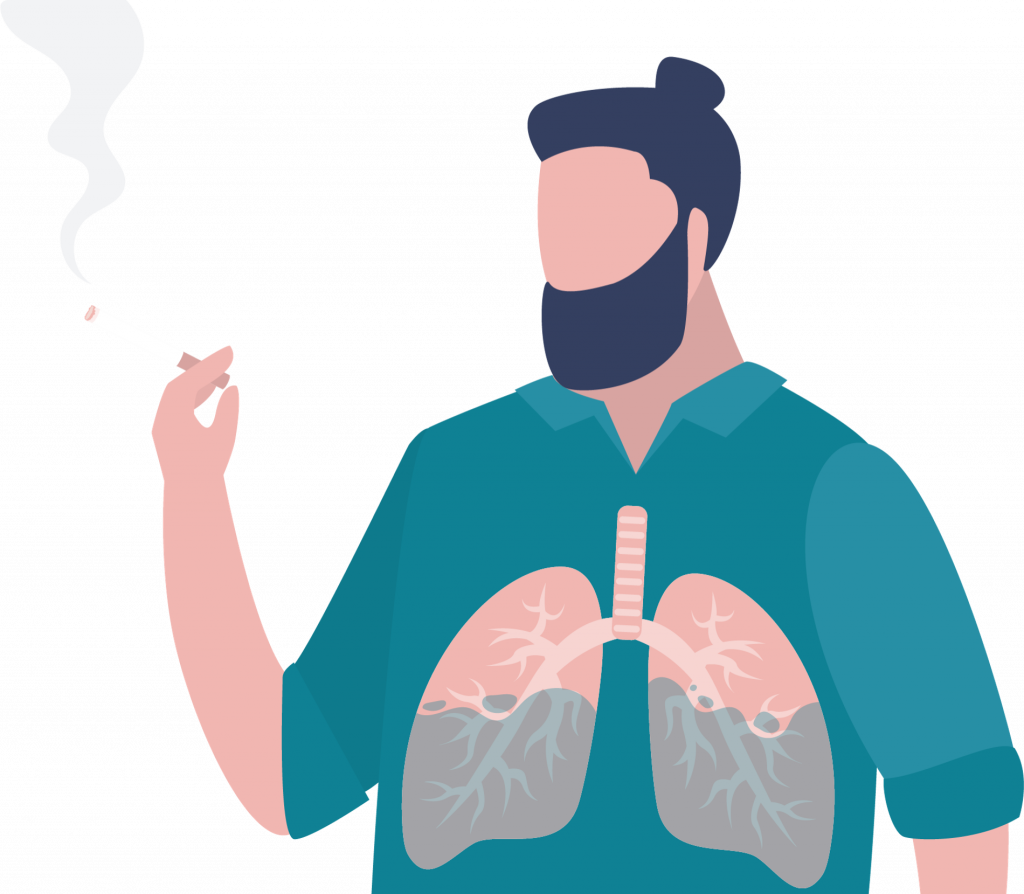 Canada’s patchwork of government policies and programs addressing tobacco cessation should align in order to reduce the number of Canadians who smoke and lead them towards less harmful approaches to nicotine use.

Tobacco use is the leading preventable cause of premature disease and death in Canada. More than 47,000 Canadians die each year and the costs to the Canadian economy total $12 billion (B) annually. Still, 12.9% of Canadians — or 4.2 million (M) — still smoked in 2020.

With the goal to reduce the number of people who use tobacco in Canada to less than five per cent by 2035, Health Canada launched the Tobacco Control Strategy in 2018.

Number of times attempted to quit smoking in the past 12 months among daily smokers, 2019

In a 2019 study, more than half of Canadians who smoked tobacco daily had not attempted to quit over the previous 12 months, while 20 per cent had attempted to quit at least 2-3 times. Tobacco use costs Canadians billions annually. In 2017, costs attributed to tobacco use totaled $12.3 B. 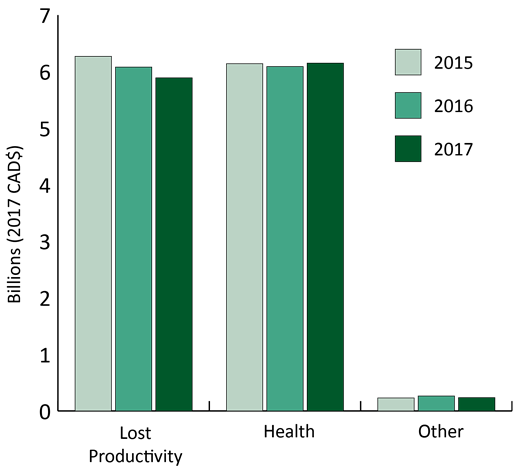 The strategy to wean Canadians off smoking

Canada’s Tobacco Control Strategy is a $330 M (over five years) commitment to reduce the harms of nicotine addition and protect Canadians from the dangers of tobacco use. The strategy takes a cessation and harm reduction approach – helping those who can’t or won’t quit using nicotine to identify less harmful options, such as vaping or nicotine replacement therapy. Below are the strategy’s four pillars.

Global Advantage Consulting Group was tasked by Health Canada to develop “Canada’s Tobacco Cessation Ecosystem Map” which identified and pinpointed the cessation programs that exist across the country and their relative impact in the ecosystem.

To help achieve the Tobacco Control Strategy target, there are opportunities for government departments to align their strategies to monitor and regulate new and emerging products, explore best practices and fix the policy patchwork.