On Friday, January 18, some Global Advantage staff members went to see the Manotick microgrid home, a “smart integrated decentralized energy” building created by Art Hunter, the former CANADARM project manager. The house was outfitted with a myriad of features designed to lessen its environmental impact and make it more resilient to climate change with the ultimate goal of raising public awareness about alternative home energy models.

A microgrid’s distinguishing feature is its capacity to operate completely autonomously from the main energy grid. Each one is entirely unique in its precise features and organizational structure because of the necessity of adapting to each location on an individual basis. What works in one place may not work in another, so as Art says, “If you’ve seen one microgrid, you’ve seen one microgrid.” The Manotick microgrid is no exception: it is unlike anything else of its kind.

Some of the main operational features of the house include 3 Tesla Powerwall AC batteries, geothermal heat recovery and storage, solar panels aplenty, and a control room that is in a constant state of construction as it is continually improved. Essentially, the house is capable of generating and storing its own energy relying solely on solar and geothermal sources, although it does draw from the grid when sun is scarce, as we know all too well can be the case with Ottawa winters. In periods of intense energy absorption, when the house is producing more than it consumes, energy is sold back to the grid. 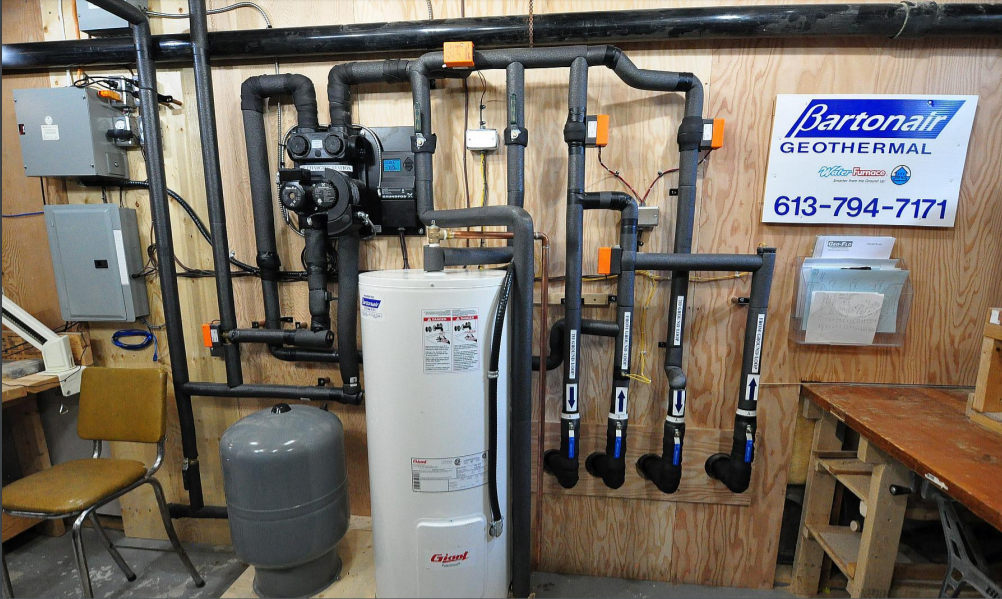 Geothermal wall with actuators and sensors

The Internet of Things, which refers to the interconnection of objects and devices through embedded Internet capacity, permits the house to have an extensive monitoring capacity. From the control system, one can see exactly where the house’s energy consumption is coming from and reorganize accordingly, thus optimizing energy savings and diminishing the environmental footprint. Sustainable energy generation can only go so far; reducing energy consumption is the most important step. 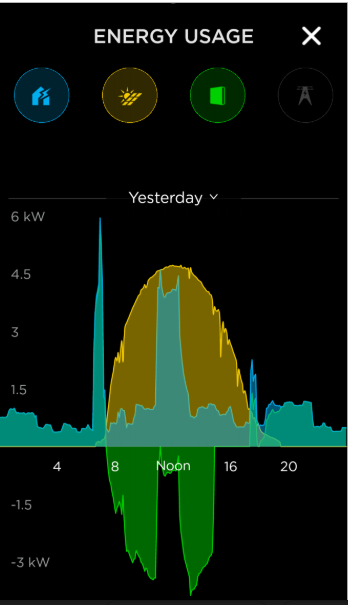 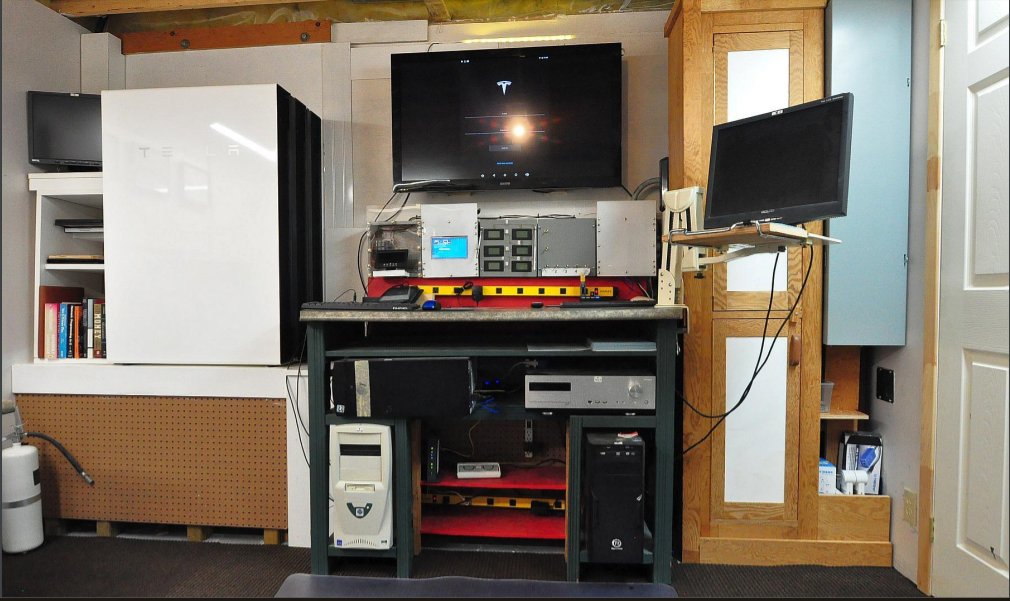 Despite a high return on investment, start up costs currently make this technology prohibitive to many consumers. To solve this problem, Art Hunter is part of a steering committee that seeks to recreate the success of his microgrid home on a much larger scale and make microgrids more accessible to all. The effects of climate change are already being felt around the globe and will only grow more frequent and severe; homes should be capable not only of surviving, but also hopefully mitigating such disasters. The capacity to autonomously generate and store energy will be of utmost importance as storms and other natural disasters knock grids out and create increasingly inhospitable climatic conditions. The Manotick microgrid is Art Hunter’s way of demonstrating how we can fight back against such a future while also preparing ourselves for it.