What is behind Bombardier’s decline in R&D spending? 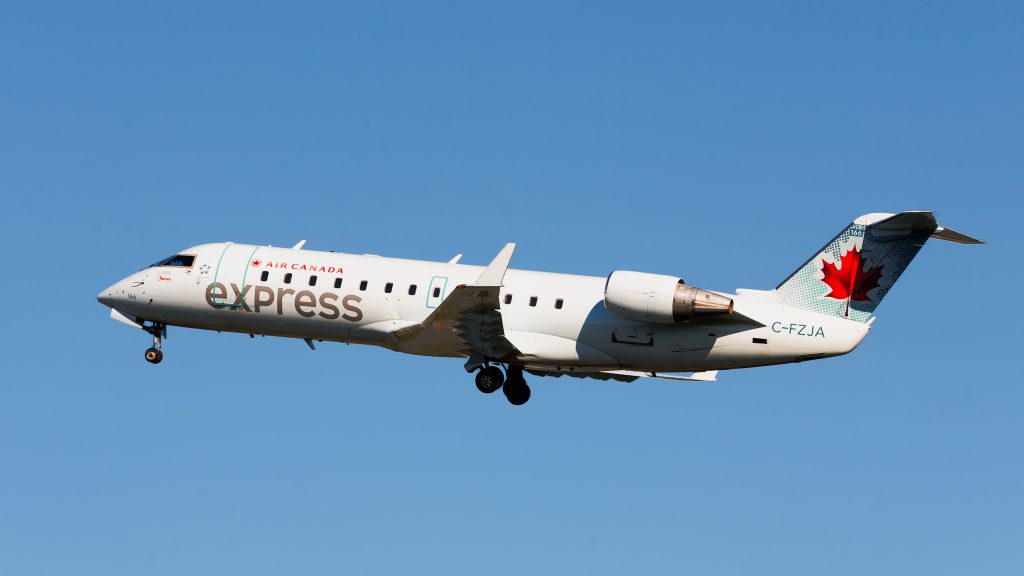 Bombardier has dropped to sixth-place among Canadian companies conducting research and development activities after a sharp decline in R&D spending between 2018-19. The Montreal-based aerospace manufacturer’s spending on R&D fell 60.8 percent during that period.

Headquartered in Montréal, today Bombardier is a global leader in business aviation. The company has a presence in over 12 countries and a workforce of 15,800 employees. The Corporation supports a worldwide fleet of approximately 4,900 aircraft in service, including Global 7500, Global Express, Challenger 600, Challenger 300, and Learjet 70/75 aircraft with a wide variety of multinational corporations, charter and fractional ownership providers, governments, and private individuals.

In 2020 the company reported revenue of $6,5 billion, including $5.6 billion from business aircraft and $895 million from commercial aircraft and aerostructures activities that were divested during the course of the year.

The reduction in R&D spending from C$1,471,915 in 2018 to C$577,202 has put the company in sixth place of the Top 100 R&D Canadian R&D spenders, which it previously headed for six consecutive years. This move can be directly attributable to Bombardier’s push to divest itself of the commercial airliner programs while shifting its focus to business aviation, namely the Challenger, Global Express and Learjet brands.

Thus, in July 2018, the Quebec-based company gave Airbus SE a 50.01 percent share in the A220 single-aisle jetliner program (formerly known as C Series), which used to account for the lion share of Bombardier’s research and development spending.

Airbus would eventually raise its stake to a 75 percent share in the program in 2020, with the remaining 25 percent held by the Quebec Government. This would mean that Bombardier Inc. would no longer be involved in the Airbus A220 program and would be freed of $700 million in spending commitments.

Furthermore, in November 2018, The Dash 8 Q400 program and the de Havilland brand were sold to Viking Air.

In June 2019, Bombardier would announce the sale of its Canadair Regional Jet Program (CRJ) to Mitsubishi Heavy Industries. This would see the Japanese company take control of “the maintenance, support, refurbishment, marketing, and sales activities” of CRJ aircraft.

Thus, the decline in R&D spending by Bombardier Inc. can be explained by the company’s restructuring and disposing of its once most R&D intensive programs.

What does Bombardier’s divestment activity mean?

Following Bombardier’s divestment activity in 2018-2019, the new largest non-governmental research organization in terms of expenditures is now the University of Toronto, whose sponsored research income amounted to just shy of $1.1 billion in 2019. Second to Toronto is Magna International, with $850 million spent on R&D-related activities.

Bombardier’s divestment activities are emblematic of a larger trend in Canada, and that is, Canadian companies see research and development as an expense rather than an investment, which fundamentally limits the country’s innovation potential.

Canadian businesses have long struggled with matching the investment and research and development expenditures of competitor countries, which has severely weakened the country’s overall economic attractiveness, competitiveness, and productivity over the last two decades.

To rectify this situation, the government has set the target for BERD to reach $30 billion by 2030 to keep pace with the OECD average. Problematically, in the wake of COVID-19, business R&D activities will most certainly decrease, further jeopardizing the long-term sustainability of Canada’s economic growth. In May 2020, the Canadian Federation of Independent Business surveyed 6,379 small businesses across the country, of which 65% indicated that their investment activities (including R&D) would decrease compared to 2019 expenditures, with 36% of businesses noting a 51-100% decrease for 2020.

The upcoming 2021 Budget has been dubbed the ‘most significant one of our lifetimes’ by Canada’s Finance Minister, Chrystia Freeland, which comes after the $1.1 trillion response to COVID-19. The budget has to address the hardships created by the ongoing pandemic and must reignite the Canadian innovation ecosystem, emphasizing the innovation activities that contribute to the country’s economic and social well-being.