You Get What You Measure 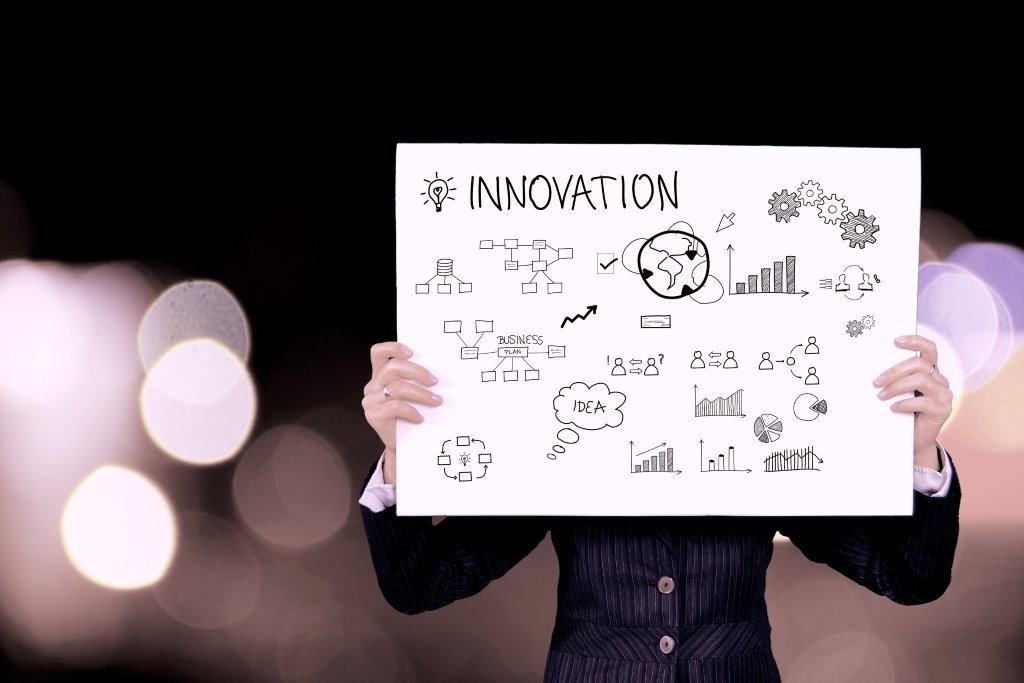 In 1998, NASA launched the Mars Climate Orbiter. The space agency aimed to become the first to launch a meteorology satellite to map and predict weather on another world. With a budget of $125 million, NASA hoped to successfully deploy the fragile probe into a precise orbit around Mars at a time when many other, more expensive, missions were ending in failure. On arrival in 1999, however, the probe suddenly vanished from screens and crashed on the surface of the planet.

So how did a reputable space agency lose a probe so suddenly and without warning? Failures of the development team’s measurements were primarily to blame. While one team used imperial units to develop the engines, another team used the metric system to develop the software to remotely control those engines from Earth. As a result of measurement, operational, and project failures, the Mars Climate Orbiter mission ended in disaster.

The business world has moved in a similar fashion lately. Lack of measurement and data collection used to be an issue, but now with extensive data collection as part of a shift towards “big data analytics” in business strategy, too much unstructured data has been collected and few metrics are analyzed effectively when making decisions.

Now that technology has sufficiently advanced to the point that even small organizations can collect reams of data, it is essential to rethink the idea of measuring organizational performance. Data is plenty available but to make the most out of it, organizations need to be strategic about how they approach their data. That strategy is metrics.

In the innovation process, it is even more essential to move away from analyzing all data collected, and instead implement and monitor metrics. This reduces information overload, scope-creep, and instead puts the focus back on performance and achieving goals.  With the right approach, a business can measure their processes in the same units and deliver on their objectives with minimum waste along the way. At Global Advantage, we have been working hard to develop such a system for innovators to guide them to the market using metrics to ensure their innovation has a commercial future.