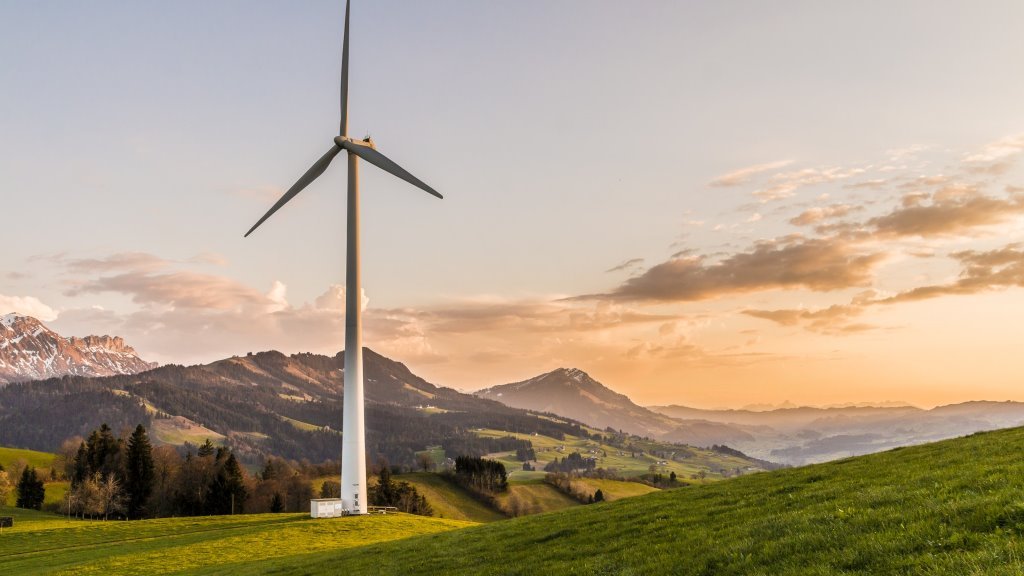 On February 9, our President & CEO David Watters and the research team members, Kristen Allen and Omer Kaya attended the Clean Energy and Climate Policy Workshops hosted by Carleton University. Bringing scholars and public servants together from various Canadian provinces and European countries, the workshops delved into many intriguing topics including transition management to a low carbon economy, energy market integration in multilevel governance systems, the impact of carbon pricing on economic competitiveness, and distribution of emission reductions.

It is wise and strategic to establish closer relations with Europe when the topic is energy transition, in other words, long-term structural changes in energy systems. The purpose is clear: compare Canada and the European Union to see if we can learn best practices from each other. But it might not be so obvious at first glance why we should compare Canada to the EU or why the EU is fit for comparison. The former is a country and the latter is a collection of countries. However, both parties are in somewhat similar situation considering their multilevel nature of governance systems, which facilitates better understanding of each other. European Union is a far advanced polity with a federal-like set of institutions collaborating together to make common policies. Canada, on the other hand, is simply a country but at the same time, isn’t as deeply integrated as many might think. There are still differences between the taxes in various Canadian provinces and internal market of Canada is not fully integrated like in some other countries. In the European Union, a lot of policies are the responsibility of the member states. In Canada a lot of the responsibilities are under the jurisdiction of the provinces or territories. Canada as a single country may not be quite as integrated as the European Union on a number of aspects.

These similar conditions create points where we can take best practices. In the context of clean energy transition, both Canada and the European Union have ambitious and aligning greenhouse gas (GHG) emissions reduction targets. By 2020, the EU aims to reduce its GHG emissions by at least 20%, increase the share of renewable energy to at least 20% of consumption and achieve energy savings of 20% or more (European Commission, Energy Transition in Cities). Building on that, the 2030 Energy Strategy targets a 40% cut in GHG emissions compared to 1990 levels, at least a 27% share of renewable energy consumption, and at least 27% energy savings compared with the business-as-usual scenario. Finally, according to the Energy Roadmap 2050, the long-term goal of the EU is to reduce GHG emissions by 80-95% by 2050, compared to 1990 levels.

On the other hand, in Canada, the Pan-Canadian Framework was created to address clean growth and climate change. Canada’s 2030 target is at least 30% GHG emissions reduction below 2005 levels. A 2020 target is not a common target across all Canadian provinces and territories, meaning they have different targets depending on their needs. For example the province of Ontario, the first jurisdiction in North America to fully eliminate coal as a source of electricity generation by 2014, aims to reduce its GHG emissions by 15% below 1990 levels by 2020. On the other hand, Quebec, the province with the lowest greenhouse gas emissions per capita across Canada, aims to reduce GHG emissions by 20% below the 1990 level by 2020. Lastly, according to Canada’s Mid-Century Long-Term Low-Greenhouse Gas Development Strategy, Canada examines an emissions abatement pathway consistent with net emissions falling by 80% in 2050 from 2005 levels, which is consistent with the Paris Agreement’s 2°C to 1.5°C temperature goal.

During the event, a good portion of the speakers were German scholars and researchers. Even selection of people to gain insights from gives an idea of how Germany is important in the EU on the topics of climate change and energy transition. According to the German Energiewende Book (12/2016), an initiative of the Heinrich Böll Foundation, energy transition in Germany has high certainty with long-term targets. Germany’s plans are to ramp up renewables, drive down energy consumption, and switch from coal and nuclear to renewables. In 2016, Germany reached 29% renewable power. Moreover, greenhouse gases (GHG) were already reduced by 21% by 2012 compared to 1990. It now targets 40% reduction by 2020 and %80 by 2050, compared to 1990 levels. Contrary to what many might believe, Germany continues to produce more GDP with less energy. 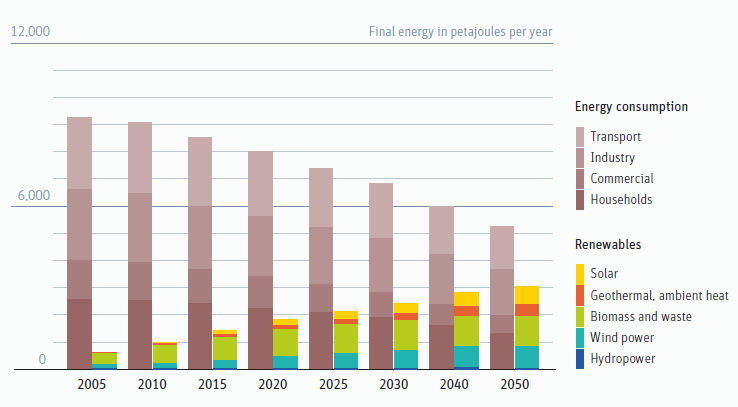 Looking at the top 10 countries for solar power in terms of total installed capacity (2016), Germany ranks the 2nd after China; while Italy, the United Kingdom, France and Spain rank 5th, 6th, 7th and 8th, according to REN21 and BNetzA.

Looking at the top 10 countries for wind power in terms of total installed capacity (2016), Germany ranks 3rd after China and the United States; while Spain, the United Kingdom, Canada, France and Italy rank 5th to 9th.

Germany has the most solar Photovoltaic (PV) installed in absolute (41GW) and relative terms (63% of peak demand) in the world.

There is a lot to learn from our European counterparts about the transformation to a safe and sustainable low-carbon energy system.  Let’s focus on contributing to the process of building stronger relations between Canada and the European Union. The European Union is an important global actor promoting energy transition and numbers show that many individual member states of the EU are advancing to low carbon economy rapidly.

However, we need to identify what other parts of the world can be a potential point of know-how for Canada. Canada needs to keep up with European know-how, but this strategy needs to be diversified. We have to take China into consideration and look for best practices from them as well. China ranks the first for both solar power and wind power in terms of total installed capacity (2016), according to REN21 and BNetzA. China has launched a national emissions trading system that will become the world’s largest and most consequential environmental program.

To stir some more thinking: What can Canada learn from not only the EU and China but also from other partners in the world, about clean energy transition both at policy and public level?