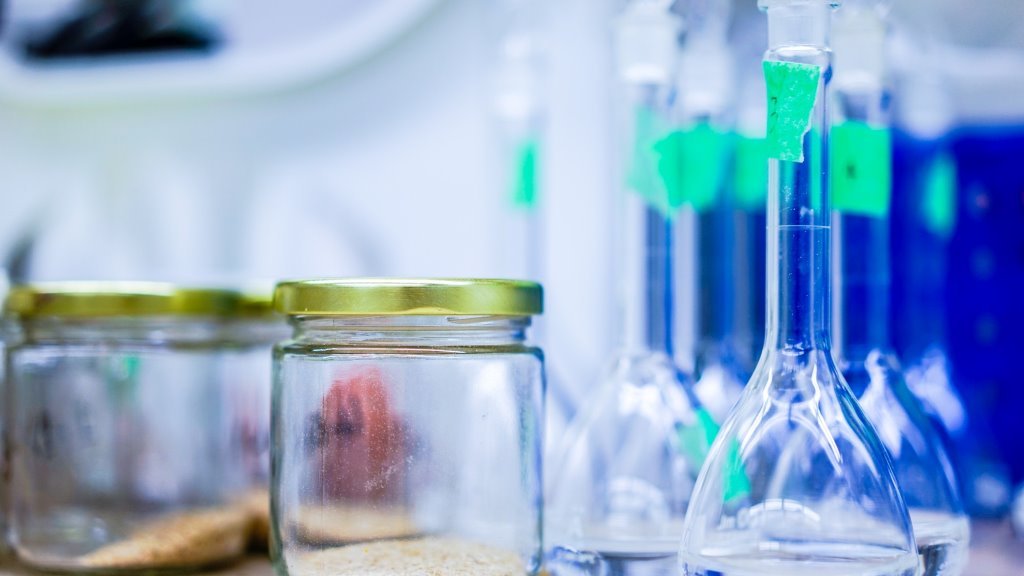 In early 2016 a study of the beliefs and perceptions of people in Ontario found that while 42% believe themselves to be science literate, 19% believe that Narnia is a real place.

That last bit probably gave you pause. Most likely, you’d say that was ridiculous, and rightly so. The Narnia books are excellent, but fortunately, no one has ever felt the need to ask such a survey question.

And yet, one question the survey did ask found that 19% of Ontarians believe that vaccines cause autism.

The sad thing is, that statistic isn’t seen in the same light as the reference to Narnia. Both concepts – Narnia and vaccines causing autism – are completely fictitious, yet the later is a major point of discussion and debate in many circles.

It is in this climate which our two new chief science officers, Dr. Mona Nemur for the federal government and Dr. Molly Soichet for the Ontario government, are entering into as the begin their roles.

On the 31st of January they took to the stage with Dr. Rémi Quirion, chief science officer for Québec, to discuss whether we are entering a golden era for science policy. The premise of the question revolved around the creation of the two new posts in the federal government and in Ontario, but all three were quick to point out that the hard work is just getting started.

The survey also found that 43% of those in Ontario believe that science is a matter of opinion. In such a climate, how can one set data-driven, science-based policy? If belief trumps fact, what good is all the data in the world?

There may yet be remedies for this situation. All three Drs. stressed that public education was important, but more than that, that ensuring the intersection of science and society brings forward technologies that are relevant and useful, that are providing value to people, will help them both engage and understand.

Further, we need to do a better job of ensuring access and engagement to publicly funded research. This means we have to stop sensationalizing every new discovery (is red wine good for you, or not?) and help people see that science is about creating building blocks towards greater knowledge and greater understanding, rather than an immediate and final answer.

There is much work to be done. As Dr. Quirion said, science advisors are just advisors. They can suggest, poke, prod, and demonstrate the evidence, but in the end it is the policy makers and the politicians who need to take action.

We – Global Advantage – through visualizing and making simple the data we use to make decisions, hope we can be a part in that solution.