Bidding a (Not So) Fond Farewell to Single-Use Plastics 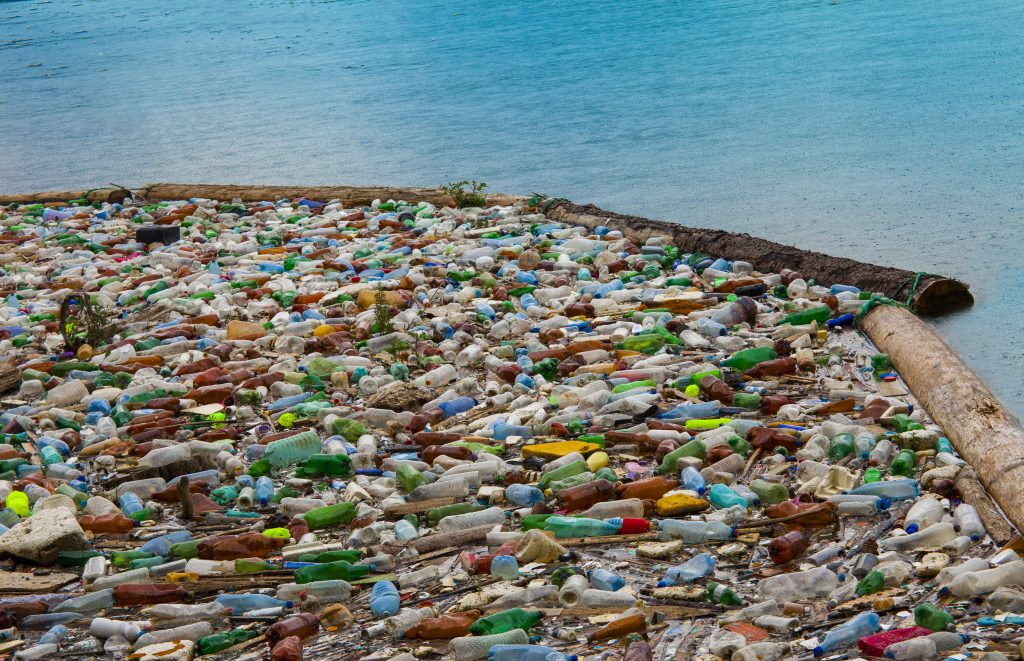 From the straws to coffee cups to food containers, single use plastics have saturated the lives of Canadians. This has been the source of a variety of environmental problems, including waste management and environmental contamination. In Canada alone, 86% (or 2,795,000 tonnes) of our plastics ended up in landfills in 2016, with only 9% ultimately being recycled [1]. Luckily, the issue of plastic pollution has garnered some serious public attention in recent years, largely thanks to increased attention from traditional and social media. Governments around the world have responded to this shift in public opinion by introducing total or partial bans on single use plastics, and Canada is poised to join this list as the Canadian government recently committed to doing its part to stop plastic pollution.

More specifically, the Prime Minister announced on June 10 that single-use plastics will be banned Canada-wide as early as 2021 [2]. According to the Prime Minister’s Office, “these measures will be grounded in scientific evidence and will align, where appropriate, with similar actions being taken in the European Union and other countries” [3]. This is exactly the attitude needed to combat this issue: coordinated action and scientific backing are critical to the success of any environmental problem.

While complementing the environmental political action of other countries, Canada is also establishing itself as a leader on plastic pollution solutions with this policy. 127 countries around the world have introduced bans on single-use plastics to some degree [4], mostly targeting plastic bags and straws, but none have introduced total bans as of yet. Plastic pollution requires action now rather than later: an estimated 300 M metric tons of plastic are produced annually as of now, with a projection of 33 B metric tons each year by 2050 [5]. These materials can take up to 600 years to biodegrade [6]. Even once plastic breaks down, these smaller pieces, called microplastics, enter and contaminate marine and terrestrial ecosystems [7]. Enforcing recyclable plastics will reduce waste as well as the incidence of microplastics. It is extremely encouraging to see Canada taking the first step on the path to a cleaner environment for Canadians, the world, and generations to come. 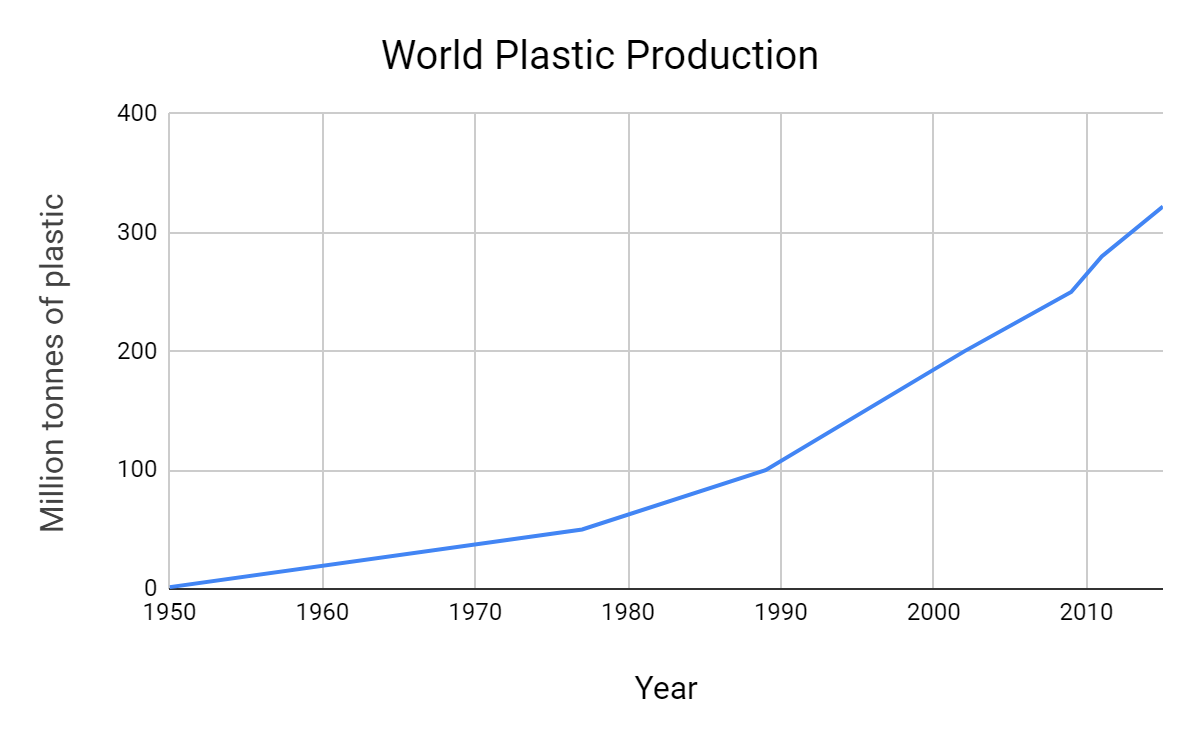 Data from the World Economic Forum

Although Global Advantage has not mapped any ecosystems related to plastic reduction or similar environmental issues as of yet, we think this would be an interesting topic to explore because of the complexity and vital importance. As previously mentioned, coordinated action is a must when it comes to environmental issues, and the first step to creating meaningful, effective policy is to understand the collection of people, resources, and entities involved. Many actors in the plastics ecosystem could benefit from the type of insights we produce here at Global Advantage.

Here are some examples of key players in the domain of plastic waste reduction and their research:

With alternatives to plastic become more and more accessible and with more and more countries committing to eliminating plastic waste, one can hope that a plastic-free future isn’t far from our reach.