Canadian Armed Forces and AI: Ahead of the Game or Lagging Behind?

This article was written by Shaan Mahal, Sydney Martin and Liisa Plitz. 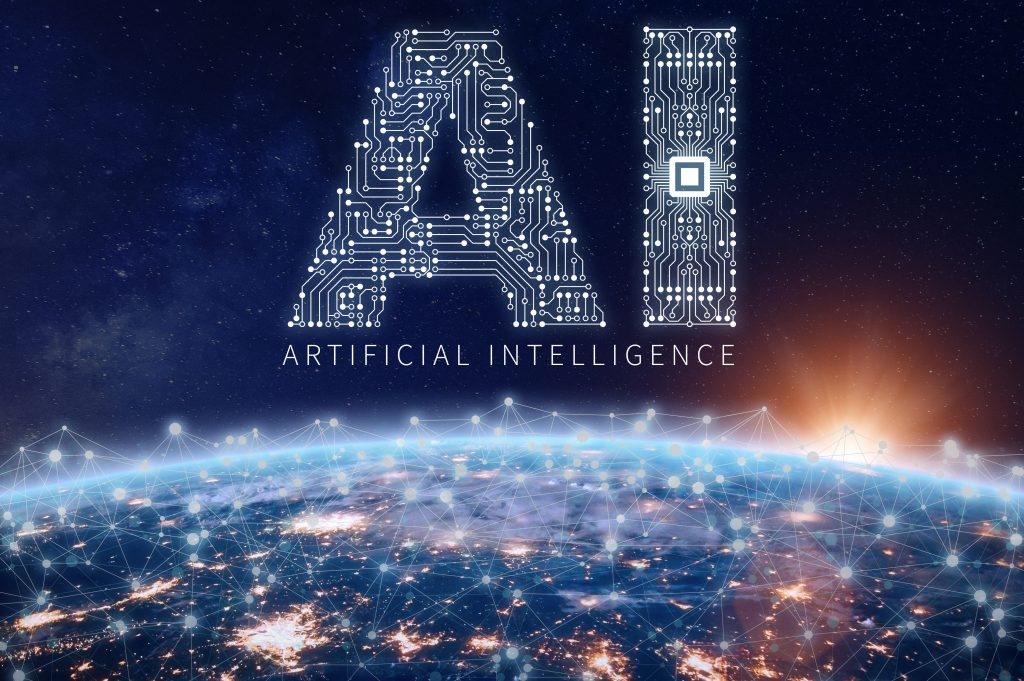 Canada is often perceived to have a leading edge when it comes to artificial intelligence (AI).  From retail to manufacturing, transportation, infrastructure, information technology, and even space exploration, AI seems to have touched all fields in Canada… except for our military. This has been the source of much debate, as some see AI and military as mutually exclusive in Canada, while others think that our military is not actually lacking in this regard.

From the perspective of some, the Canadian Armed Forces have failed to exploit Canada’s advanced, globally-renowned AI capabilities. They may point to the absence of any mention of AI in Canada’s defence policy, Strong, Secure and Engaged.  Contrastingly, the US has published an AI-specific defence document titled “Summary of the 2018 Department of Defense Artificial Intelligence Strategy: Harnessing AI to Advance Our Security and Prosperity”.

One possible reason why Canada is so far behind in integrating AI and our defence systems is our relative lack of military investment. The Government of Canada invested only 1.25% of our national GDP in defence in 2017 (up from 1.19%  in 2016), putting us on par with Guyana and Finland [1]. Meanwhile, our Five Eyes partners nearly all outstrip us on military spending in terms of GDP percentage, with the UK at 1.83%, Australia at 1.99%, New Zealand at 1.16%, and the US at a whopping 3.15% respectively [2].

Given these statistics, some see the Canadian military as suffering from the same issue as many Canadian industries: the slow adoption, or complete lack thereof, of new technologies [3].

On the opposite side of the debate are those who say the negative perception of our military as technologically deficient is merely a case of word choice, appearances, and politics.  As an ethically-concerned and risk-averse nation, we may be more wary of using the word “AI” in order to protect public confidence in the military. About 75% of Canadians report being concerned about infringements of privacy due to AI [4]. Furthermore, it seems the words “AI” and “defence” cannot be mentioned together without sparking heated debates over lethal autonomous weapons, machine versus human decision making, and similar grey areas.

Arguably, AI is a part of Strong, Secure, and Engaged, but is not directly mentioned because of the negative connotation. It is entirely plausible that phrases such as “cyber network” or “evolution of technology” have been used instead. Another consideration is how effective military strategy requires a certain level of secrecy; the Department of National Defence likely wants to keep its precise AI strategy under wraps at least partially for this reason.

Canada’s military has made some public mention of AI adoption.  Earlier this spring, the Navy and the Royal Canadian Air Force (RCAF) publicly announced the implementation of AI software in warships and planes. The Navy assured the public that AI would not control any lethal weapons systems but would instead help make onboard communications more efficient. The RCAF has begun AI research with the hopes of completing a concept plan by 2020 on how to successfully integrate [existing] technology [5].

Regardless of your position on this matter, AI and national defence are complex and potentially daunting topics. Global Advantage offers two points of reference for anyone wanting to better understand these ecosystems:

Global Advantage recently completed a comprehensive evaluation of Canada’s defense and security S&T landscape through an ecosystem map for the Department of National Defense. This exercise specifically examined disruptive technologies that could enhance or hinder DND/CAF’s mission assurance capabilities and existing technology systems, such as AI.

This ecosystem map details Canada’s current progress in the field of AI and our country’s position relative to other countries around the world.  The federal section of the map includes General Military Applications of AI Technologies with specific examples of developments such as computer vision, intelligent robotics, autonomous vehicles, etc.