How Small Modular Reactors Can Power the Future 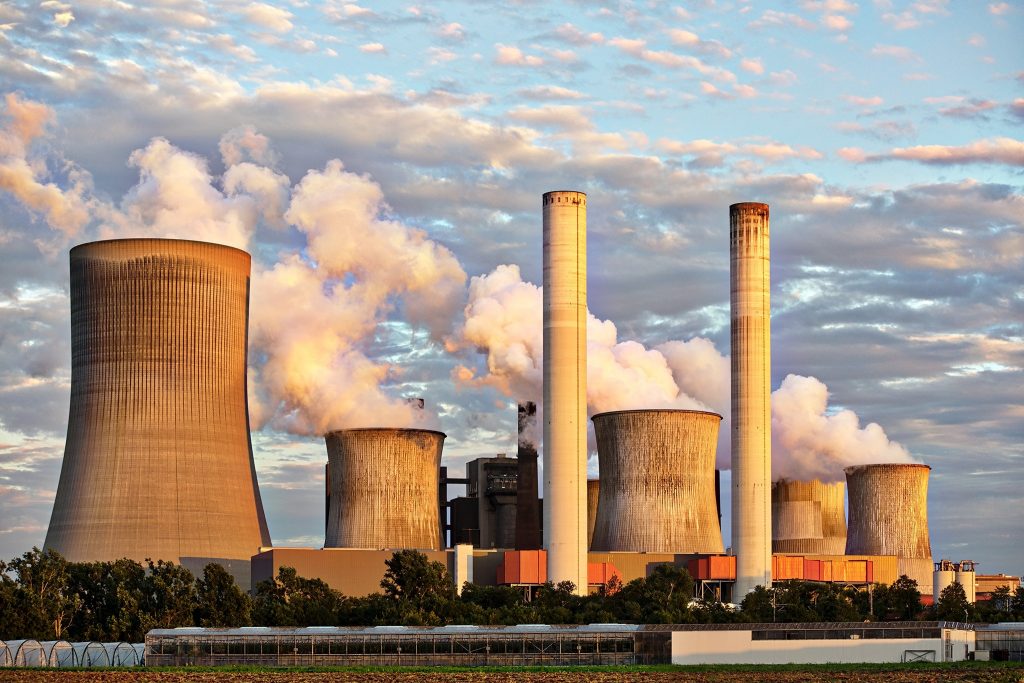 Nuclear power is responsible for about 15% of Canada’s electricity. The use of the 19 reactors across Canada providing said power, however, is confined by the reactors’ large size.

Small modular reactors (SMR) can avoid many of the obstacles faced by traditional power plants, and open the doors to new applications, locations, and economies of scale.

The most prominent distinctions between SMRs and their traditional counterparts are given in the name for SMRs. Designed to be small in size and modular in construction, SMRs generally produce 300 megawatts of electricity or less, and are factory-constructed, portable, and scalable. Ontario Power Generation’s feasibility report for SMR development and deployment in Canada states that SMRs are cheaper to produce and easier to deploy. From established grids and small grids, to remote off-grid communities, SMRs offer versatility that cannot be matched by larger nuclear reactors.

As Canada aspires for net zero by 2050, SMRs can contribute in three main capacities:

Canada’s experience with nuclear power makes it a potential leader in the up-and-coming SMR sector. With nuclear laboratories and demonstration sites, mature supply chains, the second largest production of uranium in the world, and the sixth largest nuclear power generation in the world, Canada possesses the capital and human resources required to capture first mover advantage.

Smart Cities may not be widely understood yet, but some of their most prominent attributes are clear: digital interconnectedness, energy transformation, and evolution of city structures and organization. SMRs can be key contributors not only to cities already destined to become ‘smarter’, but also to those flying under the radar.

An Introduction and Overview of Smart Cities in a Changing World