Inside the 5G Revolution 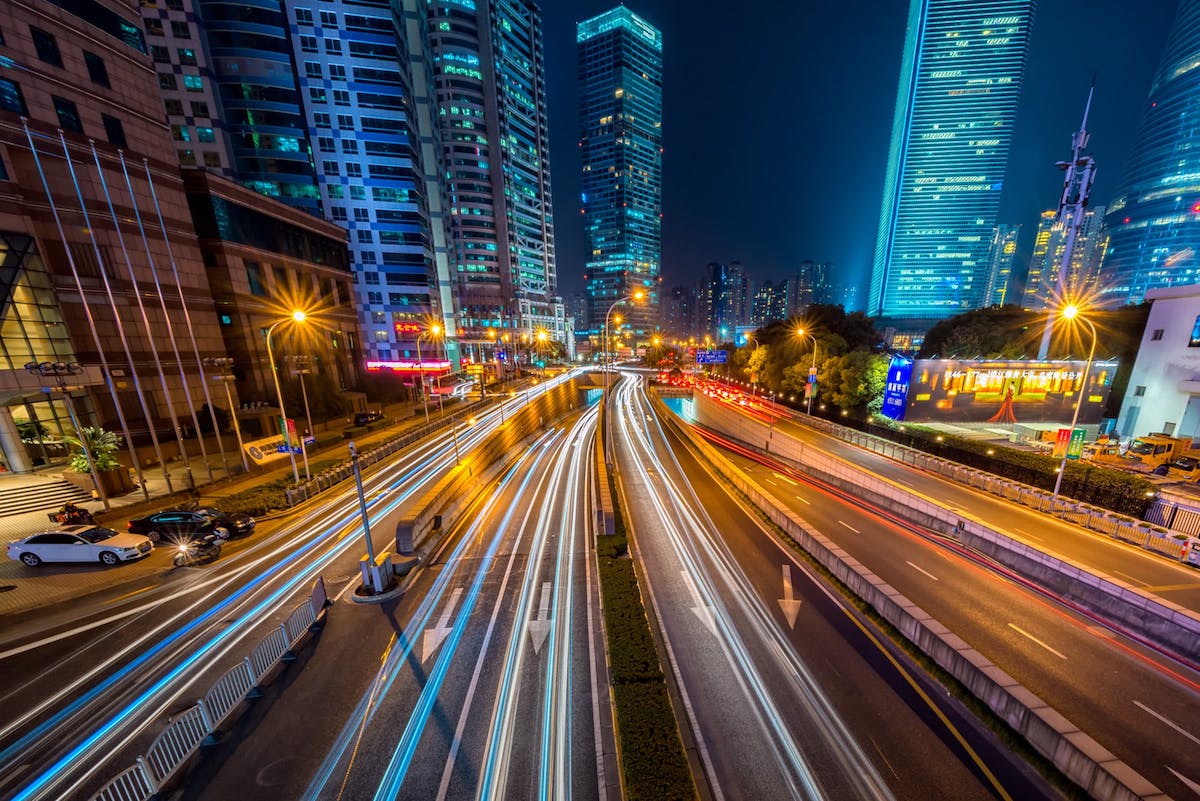 5G technology will allow movie downloads to take seconds instead of minutes or hours. Businesses will increase their efficiencies via lightning fast transfer of information. Machines will be able to communicate with each other almost instantaneously, leading to autonomous vehicles that are in constant communication with each other to avoid accidents [2]. Delivery drones could ship packages to your house. Smart cities will instantaneously acquire and analyze traffic information to instruct traffic lights to optimally manage traffic; cameras running on the 5G network will immediately detect any fire or crime and instantly instruct first-responders.

How does 5G work?

What infrastructure will 5G require?

5G will require infrastructure to deal with the limited distances 5G signals can travel. This means that 5G covered areas will require a dense network of towers, antennas on rooftops and smaller cells throughout populated areas [5] .

What actors are driving 5G innovation?

Dozens of companies across the globe are involved with the 5G revolution. The following are among the major players: Qualcomm has announced the world’s first 5G modem and has built many other proprietary 5G technologies [6]. The Chinese company Huawei has collaborated with Carleton University and Bell Canada towards 5G research [7]. The Finnish company Nokia is a leader in 5G research and completed 5G trials with Canadian cable provider Shaw in Calgary [8]. The Swedish telecommunication company Ericsson, along with Korea Telecom, succeeded in connecting a car to stream video on a 5G network [9]. American companies Verizon and AT&T are building 5G infrastructure across the US [10]. The size and scope of these investments suggest that many companies and countries are taking a competitive approach to 5G similar to attempts to develop and commercialize AI technology.

Ronan Dunne, VP of Verizon Wireless, predicted in 2017 that 5G will enable 12.3 trillion USD of global economic output and support 22 million jobs [11]. Another study estimates that half a trillion dollars can be contributed to world GDP by 5G from 2020 to 2034 [12]. Billions are being spent researching 5G worldwide, and Huawei alone spent around 800 million in 5G research in 2018 [13].

While no company has a monopoly on 5G-related information as measured by patents, Qualcomm possesses about one fifth of the 5G related patents. This is followed by ZTE, Samsung, Ericsson and Huawei who respectively own 10%, 8%, 6%, and 5% of 5G related patents [14]. Universities work both independently and with companies to conduct 5G research.

The governments of Canada, Ontario and Quebec announced a $400 million public-private partnership known as ENCQOR with companies such as Ericsson, Ciena, and IBM Canada to allow over 1,000 businesses to plug into an early stage 5G platform. The program is expected to create more than 1,800 5G related jobs [15].

Given the quantum leap in speed and capabilities that 5G technology brings to the multiple industry verticals, from telecommunications to transportation, a veritable ecosystem has spawned around this platform technology. Continued industry-academia collaboration to research and develop 5G is essential for its adoption across Canada.