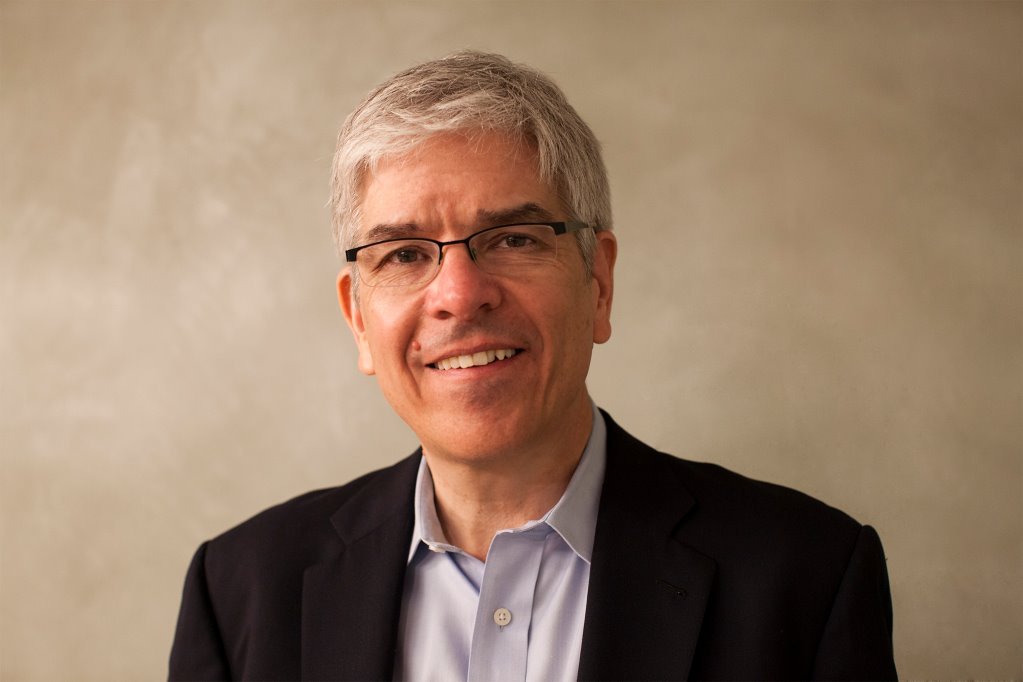 Paul Romer, an American economist, has been awarded the 2018 Nobel Prize in Economic Sciences for his work on sustainable growth. He will share the prize of nine million Swedish kronor ($1.44 M) with William Nordhaus. Romer is being recognized for highlighting the role of technological innovation in macroeconomics, while Nordhaus’ research integrates climate change into long-term macroeconomic analysis.

After identifying a sharp increase in innovation, Romer became interested in developing a theory of long-run growth that incorporated technological change. His research in the 1980s and 1990s did just that; however, they also created a theoretical underpinning for the idea that governments should take an active role in encouraging innovation.

Romer’s most influential publications include:

Both of these articles argue that knowledge accumulation and production are crucial to long-term economic growth. They also identify a worrying fact – economic incentives do not reward private actors enough for engaging in these activities. They corroborate a view that we at Global Advantage Consulting Group have held for years – if Canada wants to remain prosperous at home and competitive in the international marketplace, we must increase funding for science, research, innovation and technology. R&D in areas like artificial intelligence, cybersecurity, and advanced manufacturing is the key to Canada’s future growth, and we must ensure that it is supported.

This article was written by Emily Fraser and Lisa Bayley-Craig