A Canadian DARPA will need an enabling ecosystem to succeed 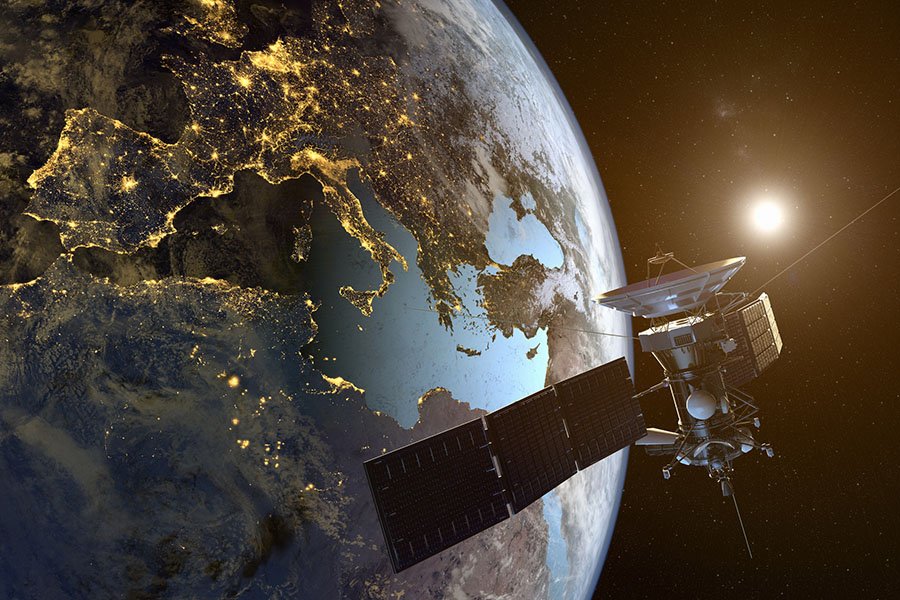 This article was published in Research Money Opinion Leader, Oct. 13, 2021.

It takes an ecosystem to raise an idea.

While Canada, and other countries such as the UK, look to DARPA as a panacea to drive innovation, we must also recognize the ecosystem in which DARPA operates and the cultural conditions which underpin its success.

If DARPA can teach us anything it is that it takes an ecosystem to raise an idea. As Simon Mehdian-Staffell points out in a recent RUSI commentary, “Much is said about the success of the US Department of Defense’s Defense Advanced Research Projects Agency and the intelligence community’s In-Q-Tel. However, their successes are not only in the technologies they create, but the model for how these can be transitioned into mainstream use. To achieve this, ministers, officials, and senior military personnel will need to undertake a revolution in organisation, culture, rules and governance around the development and acquisition of defence and national security technologies.”

The success of DARPA goes well beyond intent, business models, and attractive resources. DARPA succeeds because of the ecosystem in which it lives.

How successful would an attempt at replicating, or at best imitating, the DARPA model be in Canada without an end-to-end examination of Canada’s innovation ecosystem be? Canada already has a plethora of programs that are underperforming because the ecosystem is stressed.

Beyond the ongoing poor performance of Canada in the global innovation system, others have identified systemic challenges in our innovation ecosystem. In New North Star I and II papers, Asselin, Speer, and Mendes have argued for a spectrum of initiatives to create an “enabling environment”, to support innovation. Extensive changes are required to address even current requirements such as tax reform, regulatory regimes, and public infrastructure spending. This is before recognizing a rapidly evolving international innovation landscape where the “new intangibles” of intellectual property, data governance, better use of public procurement, as well as reforms to the Investment Canada Act must be addressed as well.

S&T innovation is now even more integral to both national security and prosperity as outlined in recently released UK defence and security integrated review, supported by the recent UK’s Research and Development roadmap. The first of the UK’s overarching priorities links S&T leadership with security:

Sustaining strategic advantage through science and technology: we will incorporate S&T as an integral element of our national security and international policy, fortifying the position of the UK as a global S&T and responsible cyber power. This will be essential in gaining economic, political and security advantages in the coming decade and in shaping international norms in collaboration with allies and partners. It will also drive prosperity at home and progress towards the three objectives that follow.

Using the power of public spending, not just at the project level but more fully at the acquisition stages, is a core element of DARPA’s success.  However, Canadian defence procurement remains amongst the most perennial of program challenges, with procurement reform a constant subject of discussion.

This does not mean that a Canadian DARPA-like program cannot be developed but it does require a more fulsome consideration of the ecosystem AND it requires an enabling culture as well. As Regina E. Dugan and Kaigham J. Gabriel point out in their article “Special Forces” Innovation: How DARPA Attacks Problems, while “in recent decades there have been many attempts to apply the DARPA model in other organizations in the private and public sectors” to their knowledge “All those efforts… have had mixed results or failed.”

They also believe, “that the past efforts failed because the critical and mutually reinforcing elements of the DARPA model were not understood, and as a result, only some of them were adopted.”

What is DARPA’s “secret sauce”? Dugan and Gabriel outline ambitious goals, temporary project teams, and independence as three key elements of the DARPA models. Central to the model is a “special breed project leader” who orchestrates the entire effort, determines what work is needed, conducts competitions, and contracts organizations to do the work. If any statement embodies the polarization between what characterizes the current ecosystem culture and drivers of success for DARPA model, it is the following:

Decisions should not be made by committee. Breakthroughs do not lend themselves to consensus.

If Canada is going to take the innovation challenge seriously, and play in the big leagues of innovation, it will first require and end-to-end review of its innovation ecosystem to understand why the existing ecosystem is challenged and to put in place fundamentals that enable the success of a DARPA program.

Government will need to examine how it curates the whole of the innovation continuum, from discovery through applied research, innovation, commercialization, and deployment.

Knowledge generators and innovators (across the academic and industrial spectrum) will also need to adjust and adapt to the parameters that make a DARPA model succeed.

Get insights about Canada’s innovation ecosystem from our Budget briefings and Ecosystem Maps.

Where do Canada’s major federal parties stand on innovation?