Where do Canada’s major federal parties stand on innovation? 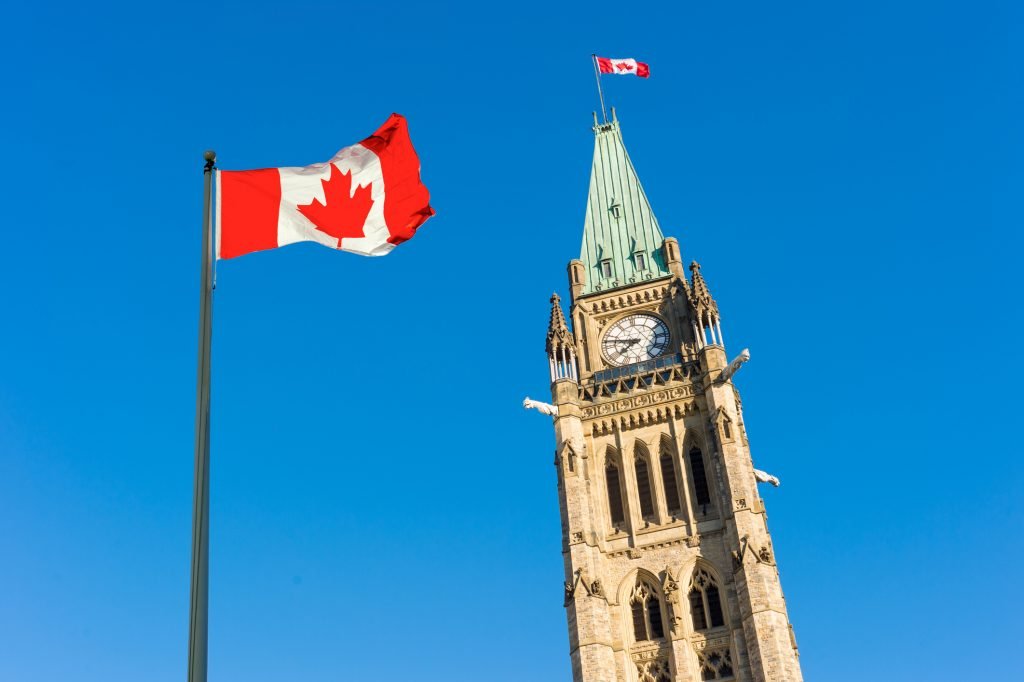 With the looming federal elections, GACG is looking at what measures the four major federal political parties want to implement to drive innovation in Canada.

Innovation is the process that turns knowledge into wealth by generating, and implementing ideas to produce new or improved strategies, capabilities, products, services, or processes. The Council of Canadian Academies​ has stated that “Canada’s capacity for R&D and innovation remains excellent, but the underpinnings of that capacity are eroding and we are less successful in creating domestic wealth from its innovations than many other jurisdictions.”

According to Innovation, Science and Economic Development Canada (ISED), “without immediate and targeted action that builds upon existing strengths, addresses key gaps and weaknesses along the innovation continuum, and drives growth, Canada will fall even further behind, putting its high quality of life at risk.”​

The ruling Liberal Party so far has not published its full platform. However, it has laid out a number of R&D and Innovation initiatives in the 2021 Federal Budget. Thus, the Liberals are committing $4.7 B, or 6% of the total​ budget initiatives to R&D and Innovation. This is a relatively low number given the fact that 2021 is by far the largest Budget in Canadian history. The key Liberal Initiatives include: ​

Through these initiatives, the Liberals want to achieve:

If elected, the Conservatives are pledging $5 billion through a new Canada Advanced Research Agency to fund R&D and Innovation programs. Namely, the Party wants to promote programs on the use of hydrogen, Small Modular Reactors, Private sector innovation in the space sector, EV development and manufacturing, and pharmaceutical research and production.

The Party also proposes cutting taxes on income earned from patents on innovative products developed in Canada in half and covering $10,000 of the administrative and legal costs of each of the first five patents filed by Canadian SMEs. This should help make the country a world leader in patents.

As for the currently existing programs to support innovation in this country, the CPC wants to reform some. In that light, the Party wants to ‘streamline and accelerate the SR&ED program’ to ensure its primary focus is on research and development and not administration. Thus, it would move administration from CRA to ISED, which should simplify compliance paperwork to allow innovators to focus on innovating. The Conservatives also want to make it easier for software development to qualify for SR&ED.

The final point of the CPC’s innovation platform is Making Canada a more attractive place to finance and scale tech start-ups. Thus, the Party proposes introducing flow-through shares for tech companies, similar to what was done in mining financing. The Conservatives want to exempt Canadian-controlled start-ups from the current plan to tax stock options.

As for the NDP, the Party is not giving much information on what it wants to do to support and advance innovation in Canada if elected.

The NDP platform mentions innovation only a handful of times. Thus, according to the document, in order to ‘drive innovation and boost competitiveness, the Party would develop industrial strategies to incubate and expand critical domestic manufacturing capacity and supply chain infrastructure, including auto, aerospace, shipbuilding, construction materials, pharmaceuticals, and PPE to create an advanced low carbon manufacturing economy.

The New Democrats also promise to work with the provinces and territories to make Canada an innovation leader on methane reduction by real-time monitoring and leakage detection, ensuring that provincial methane regulations are genuinely equivalent with the federal regulations, and increasing the ambition of those targets in 2025-30 period.

Among other things considering innovation in the NDP, the platform is developing a consensus between federal, provincial and municipal governments on the National Automotive Strategy. If given a chance to form a government, NDP would restore the Automotive Innovation Fund and contribute to automakers tax-free to help secure next-generation production capacity.

The NDP also wants to modernize the Investment Canada Act to prevent Canadian companies from being taken over by foreign investors and replace Invest in Canada with a one-stop-shop federal government agency that would help attract investors.

Another point in the NDP platform is forestry innovation. The Party wants to support value-added Canadian wood products. The plan is to “support forestry research and development, help companies commercialize new technologies, and expand market access for wood products to keep Canada competitive.”

Like the Liberals, the Green Party of Canada has not yet released its platform. However, unlike the LPC they have not announced their plans in terms of supporting innovation in Canada as of yet.