The Never-Ending Fight Against COVID-19 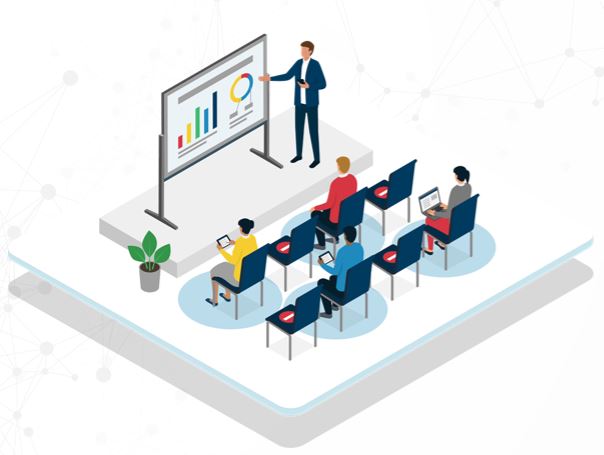 The Federal Government’s Economic and Fiscal Update announced new proposed budget items to extend the fight against COVID-19 and support individuals and businesses. Find the key takeaways below.

Read our free Briefing Deck, “Canada’s Economic and Fiscal Update 2021: COVID-19 is Producing Debt and Inflation for All” available below, to get additional insights about the update.

Deputy Prime Minister and Finance Minister Chrystia Freeland presented an Economic and Fiscal Update to Parliament on December 14. In this first revision of the government’s economic forecast since Budget 2021, the federal Liberals commit 8.1 billion (B) dollars in new spending to help finish the fight against the COVID-19 pandemic.

Below are some of the key takeaways of the proposed measures outlined in the update:

According to the Finance Minister, people and jobs remain the focus of the government. The Economic and Fiscal Update includes targeted investments to ensure Canada can finish the fight against COVID-19 and grow its economy while supporting families, growing the middle class, and improving people’s standard of living.