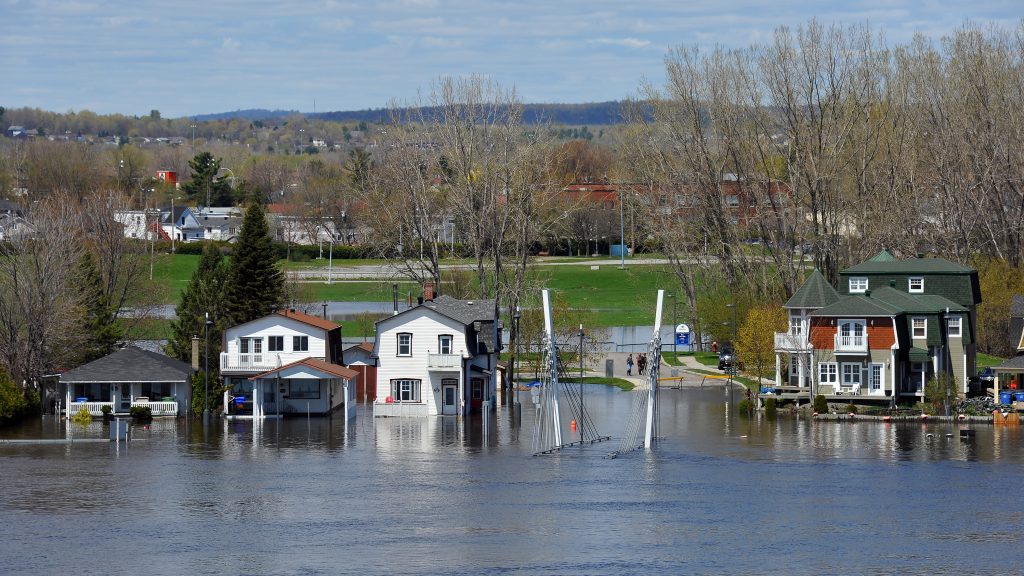 Gatineau, Canada – May 10, 2017: The severe flooding on Rue Jaques-Cartier along the Quebec side of the swollen Ottawa River. Pointe Gatineau is one of several areas in North America that has suffered flood conditions. (iStock)

Deputy Prime Minister Chrystia Freeland stated in her Budget address in April that supporting the green transition, including climate action, is a key focus of the document and a major priority for the government. She emphasized the government’s focus on a national price on pollution, investing in critical minerals and metals, and building zero-emission vehicles.

However, despite the severity of extreme weather events increasing in duration and frequency, the 2022 Federal Budget proposes little investments in climate change adaptation. These events continue to be a significant financial burden to tax payers and insurers, a trend that will only increase in the years to come.

Seven of the top-10 years with the highest insured losses occurred after 2010. Meanwhile, property and casualty insurance payouts more than doubled every five to 10 years since the 1980s, led by water-related losses, representing over 50% of the increase. Governments and business owners bear three to four dollars for every dollar of insured losses borne by insurers in Canada.

Moreover, an alarming number of municipal infrastructure assets are in poor condition. According to the Canadian Infrastructure Report Card (2019), nation-wide, 30% of linear assets (e.g. watermains, sewers), 30% of public transit tracks, and 25% of solid waste transfer stations are in fair or worse condition and require investment over the next decade. Higher temperatures, increased precipitation and flooding, and freeze-thaw effects can cause serious damage to infrastructure, such as surface degradation, erosion of base and sub-base, expansion and buckling, rutting, contaminate water, and overwhelm storm and sewer systems.

The 2022 Federal Budget arrives after the release of the federal government’s legislated 2030 Emissions Reduction Plan the government’s most ambitious, comprehensive plan to-date that attempts to lay out a road map for reaching Canada’s targets of reaching 40-45% below 2019 greenhouse gas (GHG) emissions levels by 2030 and net-zero by 2050. However, it is unclear whether the federal government has the ability to implement all of the measures included in the Plan and reach the target objectives. 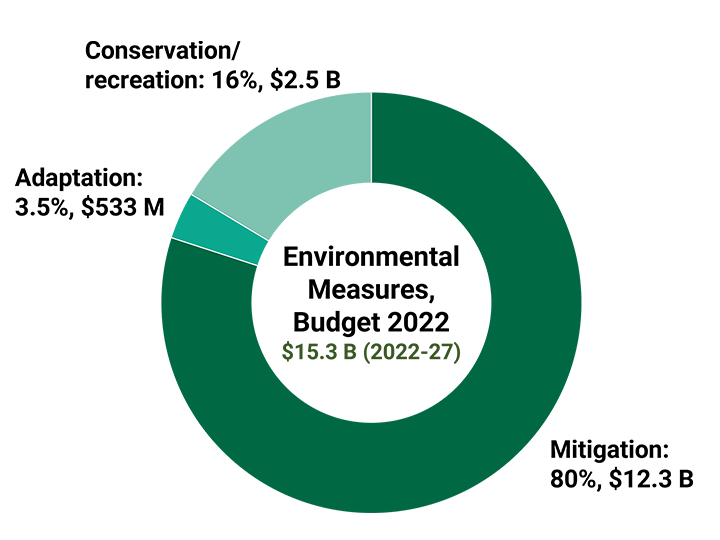 Climate change mitigation measures operate on a global scale, meaning that even with strong mitigation efforts by Canada, the climate will continue to change unless the world’s largest emitters – e.g. United States, China – change their behaviour. Adaptation is an important part of the climate action puzzle because of the need to deal with continuing changes on local levels, especially in communities with high-risk of floods, wildfires or higher temperatures. Climate change adaptation is crucial to reduce vulnerability to climate impacts, however, both mitigation and adaption are necessary to limit climate changes. On the adaptation side, the Budget lacks the necessary investment to deal with future severe weather and climate impacts. 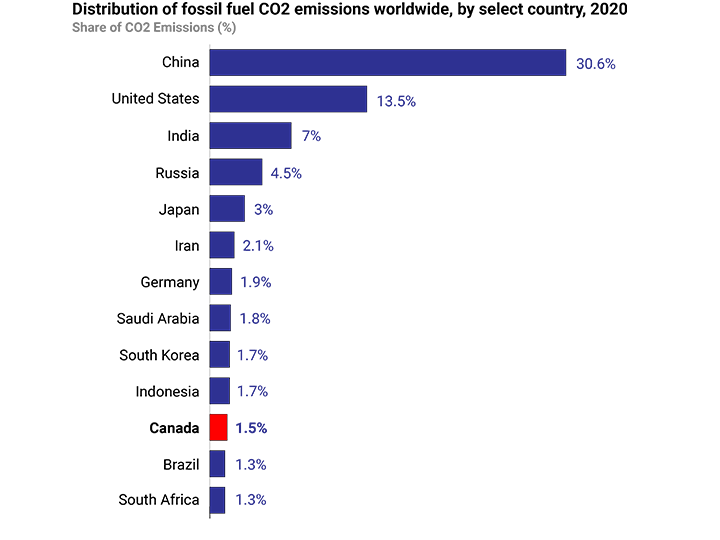 Some estimates assess the costs to upgrade existing public infrastructure, without factoring in climate change impacts, at $250 billion.

The lack of investment in climate change adaptation, in a year following catastrophic flooding and devastating wildfires in British Columbia, represent a missed opportunity. The Canadian Institute for Climate Choices revealed billions in annual costs caused by inland and coastal flooding to properties by the end of the century. Most of the Canadian population will face an increased number of very hot days (30+ Degrees Celsius) by 2080, posing serious health dangers to vulnerable groups, plants and wildlife. Yet, the Budget only proposes $383 M for fighting and managing wildfires over five years and $150 M to support climate adaptation in agriculture. No funding is indicated for flooding or hot temperature adaptation.

The federal government’s discussion paper on the National Adaptation Strategy suggest short- and long-term goals to adapt to climate impacts, while public consultations on the strategy, scheduled to be released this fall, are ongoing. 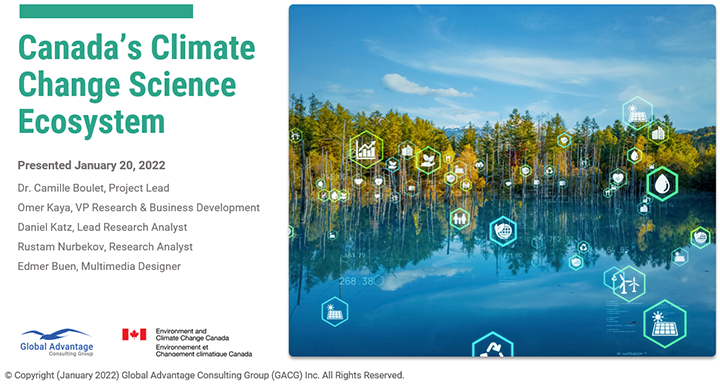