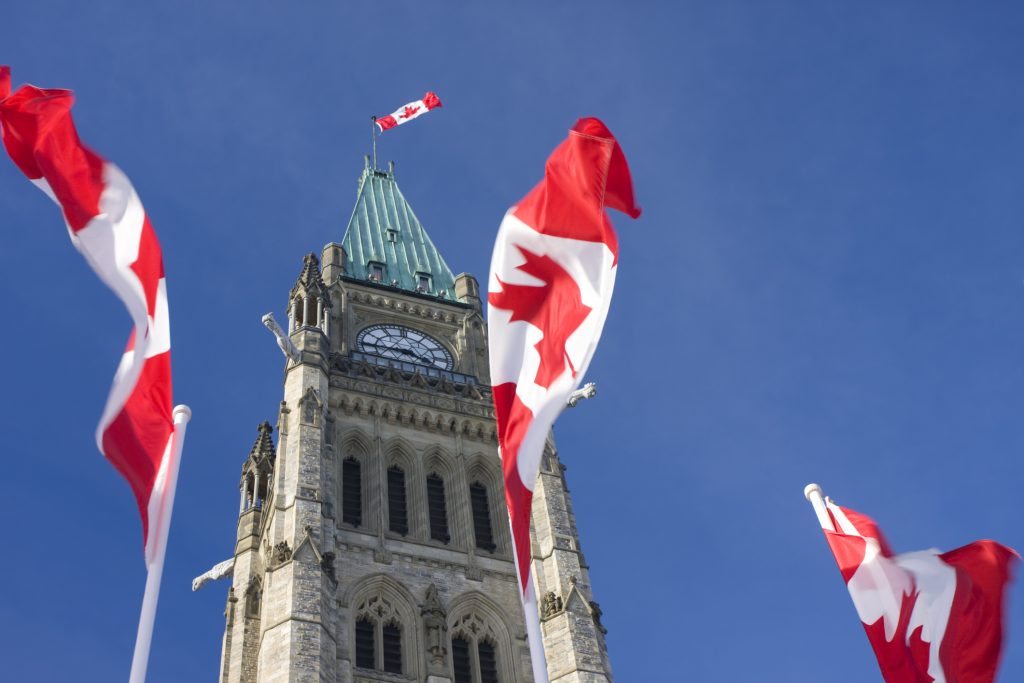 This staggering number of Ministerial commitments to be achieved will also require plans to be submitted to the Prime Minister’s Office (PMO) for their implementation. In addition, the majority of these 645 commitments will create a tsunami of internal bureaucratic and political activity in order for many implementation plans to obtain Cabinet policy approval, Treasury Board funding approval, Budget allocations, federal-provincial and territorial cross-Canada consultations, and in some cases new legislation, as well as new skilled staff to both create the new agencies, centres, structures, councils and programs and to deliver the new services to Canadians.

How is an already overburdened public service that continues to largely work from home, and is managing the ongoing impact of COVID-19 on their families, going to implement these 645 commitments before the next election cycle? Is this mission impossible?

The challenge for this government will be how to integrate these commitments into a coherent plan and determine where to focus its attention. The government will need to articulate a clear blueprint of the economy and society it is trying to build, and identify a more limited set of priority files among the 645 commitments that can contribute most effectively to that blueprint. Otherwise, if you don’t know where you’re going, any road will get you there.

For example, regarding just one of the major themes in the Mandate Letters, “climate change”, 21 Ministers (of the 38) have been identified as having a specific role to play and specific commitments to achieve. In fact, 101 of the 645 commitments are focused on the environment and climate change. But what are the priorities among all these initiatives, which are most important and which less important? For example, making “appropriate investments to achieve a 100 percent net-zero electricity system by 2035” is far more complex and difficult than the commitment to “invest in the Meteorological Service of Canada to upgrade infrastructure”. 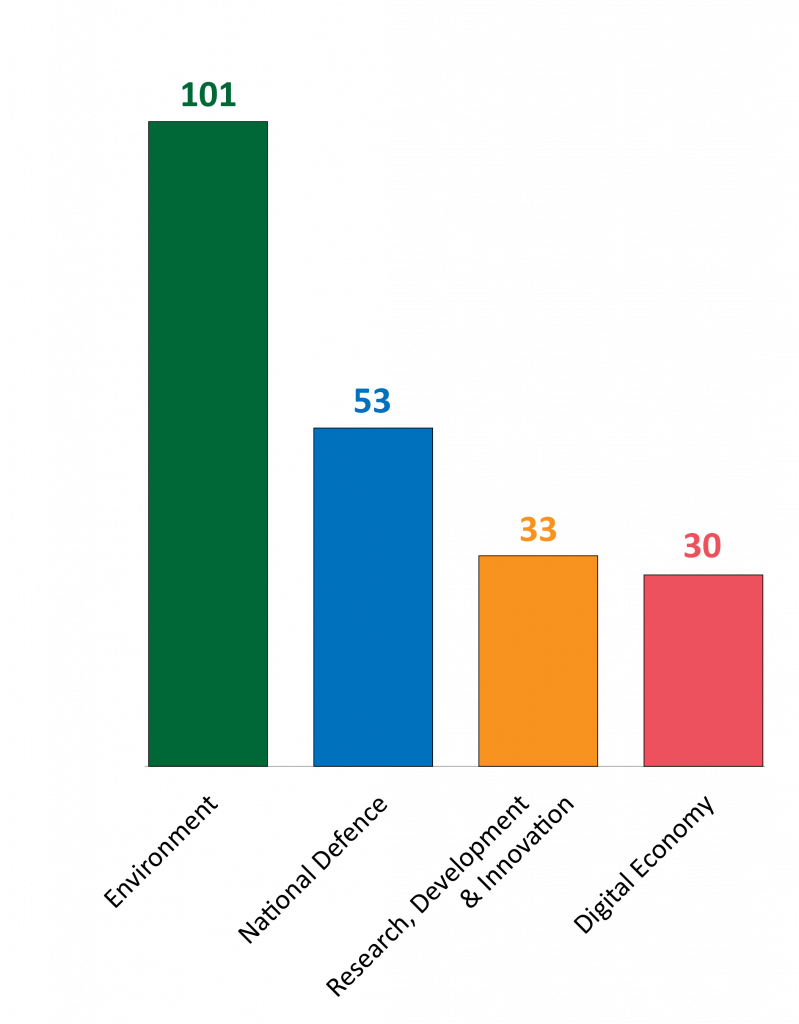 Moreover, what is the sequencing of initiatives as we build a new carbon neutral energy system? Some commitments will need to be met before others are possible (for example the commitment to add “50,000 new electric vehicle chargers and hydrogen stations” needs to be implemented early, in order to be available to effectively meet the commitment to “accelerate the adoption of zero-emission vehicles”).

Further, convincing the private sector and households to mitigate and adapt to the impacts of climate change is unlikely to work without framing arguments within a realistic plan for economic growth, centered on innovating and adopting new technologies in households, community infrastructure and industry.