Burying our heads, and carbon dioxide, in the sand 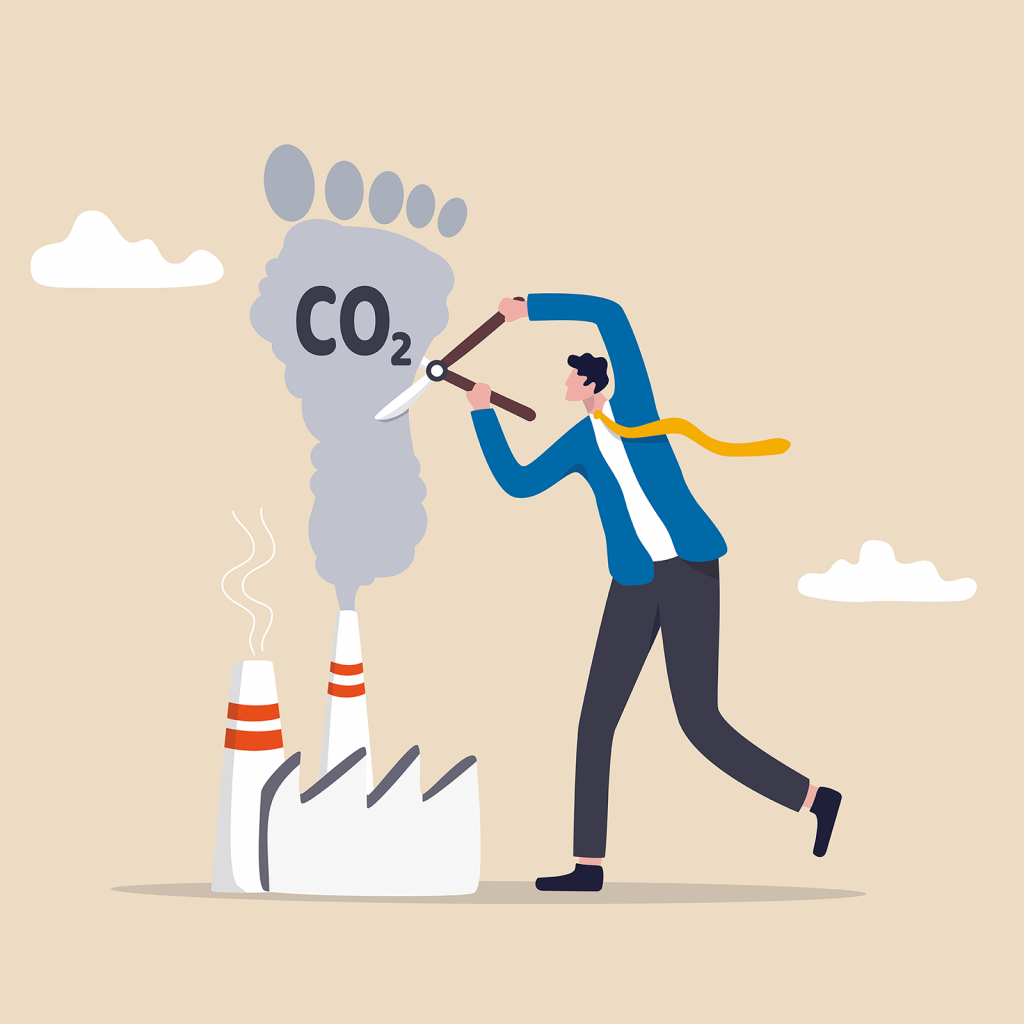 Budget 2022 adds detail to the investment tax credit for carbon capture, utilization, and storage proposed in the previous budget. Credit rates are set at 60 per cent for investment in equipment to capture carbon dioxide (CO2) via direct air capture and 50 per cent for capture by other methods. The rate is only 37.5 per cent for investment in the transportation, storage, and use of CO2. Total cost is expected to be $2.6-billion over five years. While focusing on CO2 removal supports emissions reduction policies, the problem remains: what is to be done with all the carbon dioxide that is captured? Does government policy adequately address this?

The options at present are recycling the captured CO2 or storing it underground. The world currently uses about 230 megatonnes (Mt) of CO2 annually in industrial processes, about half of which is used in the fertilizer industry and a third for enhanced oil recovery (EOR) in the oil and gas sector. Much of the carbon dioxide used in EOR is, however, taken from naturally occurring underground deposits, not derived from industrial capture. Enhanced oil recovery requires the injection of pressurized CO2 into oil and gas reservoirs where it increases oil recovery. The process, therefore, both relies on carbon dioxide that is already naturally sequestered, and encourages continued fossil fuel production—and hence continued high greenhouse gas emissions.

Other potential uses of captured CO2 are under development, including in the conversion of hydrogen to synthetic hydrocarbon fuel, and as a replacement for water in curing concrete. The Centre on Global Policy at New York’s Columbia University analyzed 19 recycling pathways which, when using low-carbon electricity, have the combined potential to abate 6,800 Mt of CO2 annually. However, the investment needed to achieve this is huge. Greater prioritization and a higher tax incentive for carbon utilization as well as capture would indicate the Canadian government’s commitment to carbon dioxide recycling.

Given the low technology readiness for carbon utilization and limited policy support, Canada will have to rely on underground carbon storage. CO2 can be injected in its supercritical fluid form into disused oil and gas fields, and on- and offshore saline formations.

Despite what we might like to believe, carbon sequestration is not a straightforward alternative. Firstly, there is the issue of scale. Globally, the amount of carbon dioxide to be stored could approximate 10,000 Mt annually by 2030, potentially double that by 2100, assuming a policy to keep global warming to within 1.5° C. The CO2 Storage Resource Catalogue classifies less than 0.002 per cent—a mere 211 Mt out of almost 14 Gt capacity across 30 countries—as commercially available. Canada is one of only four countries with operational projects, but has sequestered just five Mt of CO2. The country’s commercial capacity is currently only 56 Mt, sufficient for less than four years given Canada’s storage target of 15 Mt of CO2 per year by 2030. Canada has 44,000 Mt of capacity that is currently inaccessible—due to its being used for hydrocarbon production. A further 360,000 Mt requires evaluation. Whether carbon sequestration is Canada’s policy of choice or of necessity, more capacity needs to be proved up, and urgently.

A second issue is technology readiness. Carbon dioxide has to be stored at least 800 metres below ground to ensure that compression is maintained and to maximize storage capacity. Although the technology is considered mature, there are few examples of its application.

Thirdly, there are safety concerns. As long as underground temperature and pressure are maintained, CO2 will remain stable and confined. However, ongoing drilling campaigns can create channels for potential carbon dioxide leakage that may compromise the security of a site.

Potential storage sites need also to be assessed with respect to environmental impact as well as technical suitability. As demand for carbon storage increases, potentially less suitable and more environmentally sensitive sites may be selected. Storage at depths less than 800 metres may be technically feasible, but in shallow reservoirs CO2 is in its gaseous phase and there is greater risk of leakage. Another new technology, injection of CO2 into basalts, an igneous rock that underlies much of northern Canada, could see carbon storage becoming more widely distributed.

Proving up underground storage reservoirs and advancing technology readiness will not keep pace with the amount of CO2 needing to be captured. As the pressure for carbon storage increases, there is a risk of less rigorous assessment, stewardship, and monitoring of these facilities and of more widespread contamination of groundwater and soil, impacting plant and animal life, and of carbon dioxide leaking back into the air. In the meantime, we bury such problems along with the CO2 and continue to produce more fossil fuels.

Learn about the impact and value of the oil and gas sector on Canada’s economy with “Canada’s Oil and Gas Ecosystem Map“.